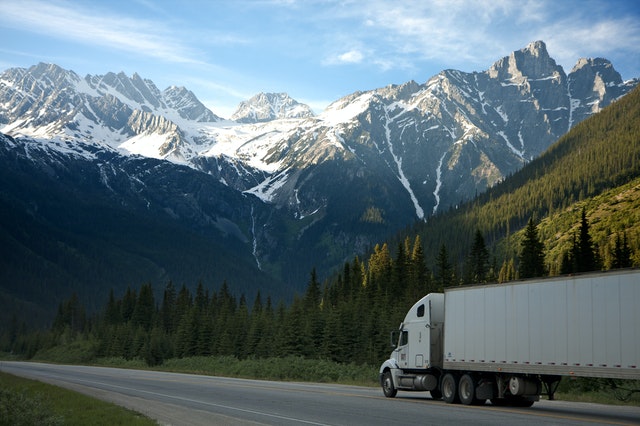 What Do CDL Traffic Lawyers Do for Truckers?

Professional drivers know that traffic citations are no laughing matter. Infractions that are considered minor risks for personal vehicles have maginified effects when you’re driving a commercial vehicle, especially a full sized semi truck. That’s why traffic lawyers who focus on working with CDL carriers exist. If you get a ticket, it’s a good idea to at least consult with one.

Even if you don’t wind up hiring the attorney for a case, a good CDL traffic attorney can put your infraction in perspective, review the facts, and offer you a realistic look at your choices moving forward. In some cases, that means paying the fine and working with standard penalties. In others, that means fighting, in which case hiring the lawyer is probably a good idea. Either way, it helps to know which questions to ask your lawyer when you sit down to talk.

Since many infractions for commercial drivers carry points above those applied to personal vehicles and a lower license restriction threshold, the right attorney can make the difference when it comes to preserving your income. This is especially important in cases where the ticket was unearned or there were extenuating circumstances beyond your control that were not noted on the citation.

Your best chance of beating the ticket entirely is to work with someone who not only knows the law but the local players and their negotiation tactics. This gives them a better chance of making appeals to judges who control the dismissal of tickets, but that’s not the only advantage it gives them.

Often, the path that is most realistic is a lowering of penalties or the suspension of points because of extenuating circumstances. When that happens, your best chance at getting the most from a deal is to work with someone who understands the negotiation tactics at play and the general tolerances of the representatives of the court in question.

It also increases the chances you’ll be heard, since those players also typically know and respect the attorneys they work with regularly.  Whether it’s the police in the area, representatives of the local city or county attorney’s office, or the judges and clerks, it helps to have an attorney by your side who knows the people involved in your case and how to navigate their personalities.

When To Call an Attorney

If you’ve received a traffic citation while driving a commercial vehicle, the sooner you get a consultation from an experienced traffic attorney, the better. Even if the consultation is as far as it goes, it’s still a good idea to talk through your options early. Of course, the absolute best time to start a relationship with a traffic lawyer is before you need one, because they often have professional resources with information you can use to minimize your risks up front.