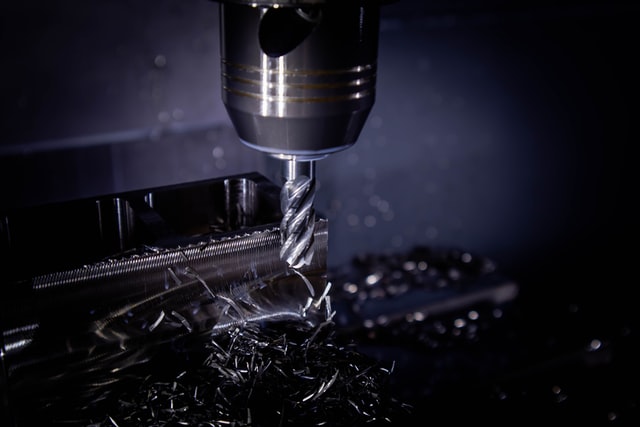 Computers came into their own in the second half of the 20th Century. Their applications are numerous and they have changed the way we work, play and live. Computers have revolutionized communication and how we share information. They have been a boon to education and allow us to do things faster and more precisely. One area in which computers have made a huge impact is in machining. Lathes and other machine tools can be controlled by computers to create tools and parts within minuscule tolerances. This process is called computer numerical control, commonly known as CNC. Here is some information about this process.

CNC machines are used for many purposes including precision tool design. They originated in the 1940s when existing machinery was fitted with motors. The motors moved the tool in use to precision points which were fed to it by punch tape. These primitive computer-driven devices proved effective and allowed the machine tool industry to move forward. As computers advanced, so too did CNC machines. Today’s machines are capable of creating nearly anything the designer can imagine. They have revolutionized the industry.

Computer control can be applied to several different types of machines. Some of them are:

The computer age changed the world significantly and in many ways. The machining industry was heavily impacted. Through the use of CNC machines, quality, durable machine parts and tools can be made to a high level of precision. This in turn has aided many other industries.